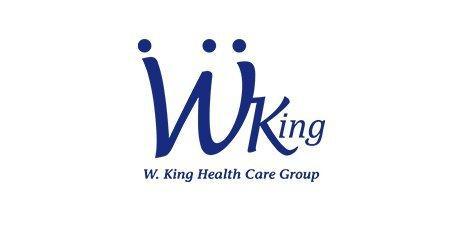 While HIV is a serious condition, there is treatment. At his practice, W. King Health Care Group, Dr. King can work with patients to address the illness and offer them a longer, better quality life. Treatment programs can be created at his practice for all Los Angeles area patients.

AIDS, or Acquired Immune Deficiency Syndrome or Acquired Immunodeficiency Syndrome, is a syndrome which results from contracting the virus known as HIV, or the Human Immunodeficiency Virus. The condition alters the immune system, making people substantially more vulnerable to infections and other illnesses. This gets much worse as the illness itself progresses. HIV occurs in the infected individual’s bodily fluids. The virus is transmitted from one individual to another through sexual and blood-to-blood contact. Infected pregnant women can also pass the illness to their babies during the pregnancy, when delivering the baby, and via breast feeding. HIV can be spread through oral, vaginal and anal sex, blood transfusions, and dirty hypodermic needles.

What are the Symptoms of HIV?

HIV sufferers can exhibit no symptoms for some years. Other times, indications similar to the flu can arise generally within two to six weeks following contracting the virus and can last up to four weeks. Signs of early HIV infection can include:

If not dealt with, HIV deteriorates the body’s capacity to combat infection. The person becomes susceptible to dangerous illnesses. This stage of the infection is referred to as AIDS.

How is HIV Treated?

HIV is treated with anti-retrovirals, or ARVs. This drug therapy combats the HIV infection and minimizes the spread of the virus throughout the body. Typically, patients take a combination of drugs called highly active antiretroviral therapy, or HAART. The combination is customized to each patient. HIV treatment is regularly permanent and continuous. Pills must be taken on a stable schedule at the same time each day. Common side effects include skin rashes, fatigue, diarrhea, nausea, moodiness, alterations to the fat tissue, and birth defects.

We take Medicare and most of the major PPO and HMO insurance plans.  Please call our office for more information.

Words from our patients